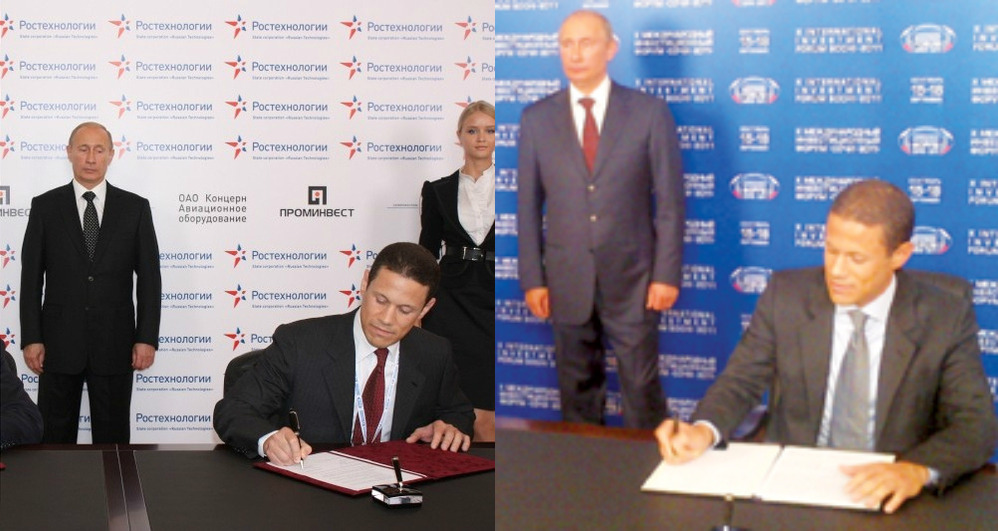 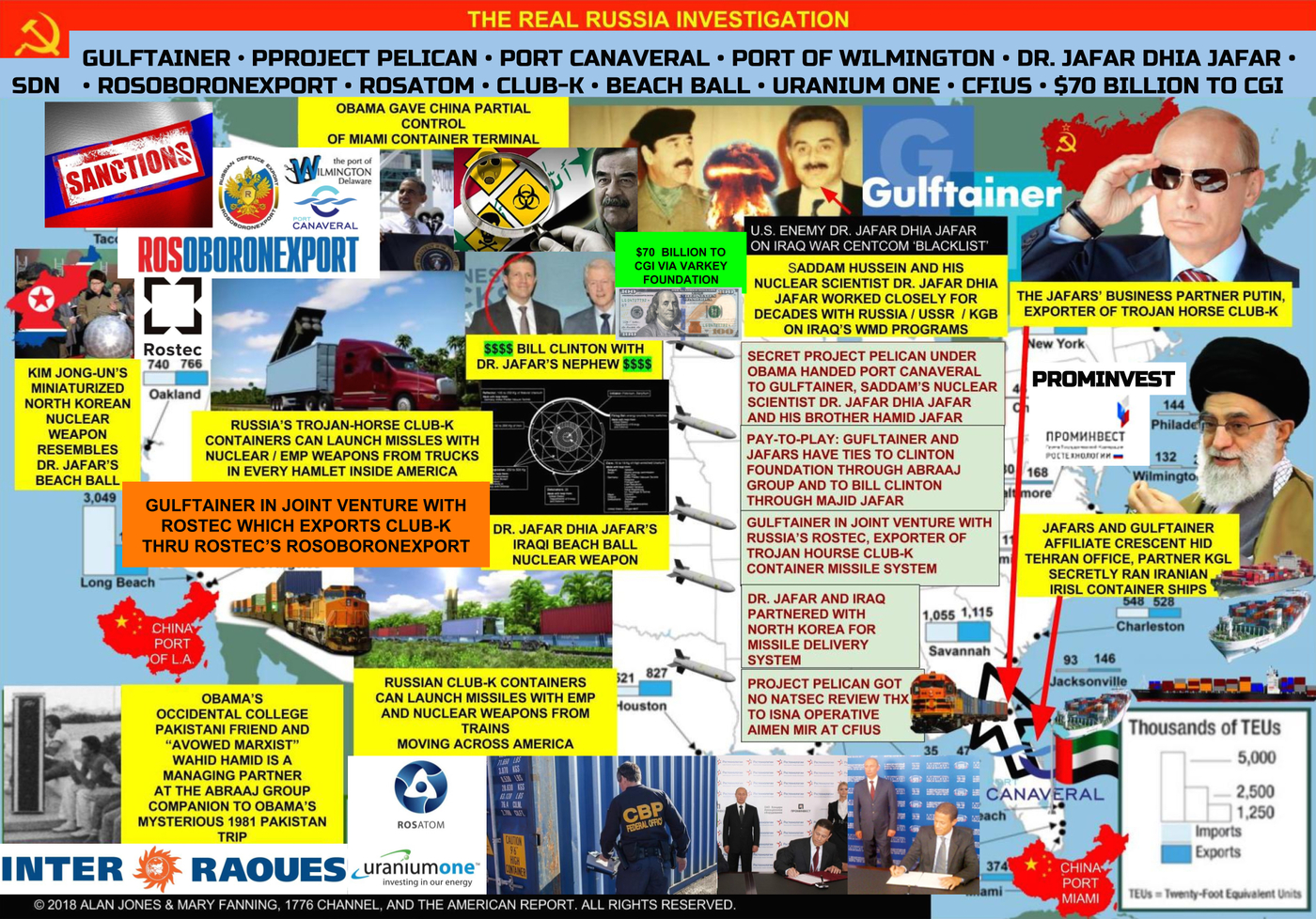 ABOUT US
Depend on 1776 Channel for breaking US and world news 24/7, video content, trailblazing investigative reports and exclusive interviews. 1776 Channel - Freedom of the Press Isn't Free.
Contact us: contact@1776channel.com
FOLLOW US
© 2012 - 2019 1776 Channel. All Rights Reserved. This material may not be published, broadcast, rewritten, or redistributed.
Close
Do you already like us on Facebook?
Do not ask me again for Facebook
Continue to the article »