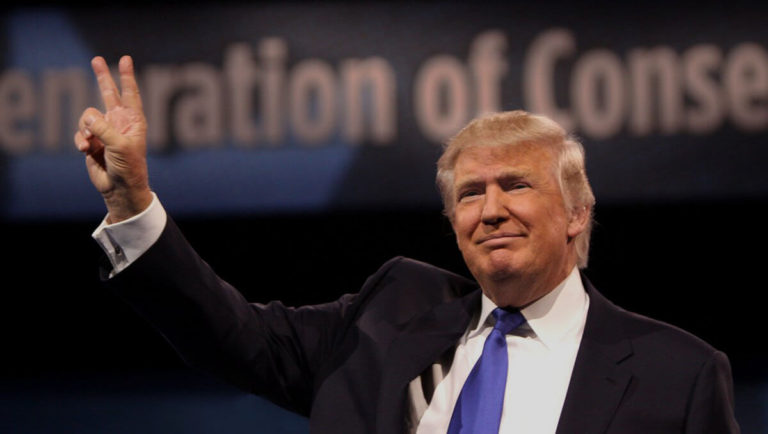 Crowd here in #Westfield, IN is listening to #Trump intently. They applaud and cheer at big lines, silent otherwise. pic.twitter.com/9ShGdm7gNk

TRUMP: “Our military fighter jets are so old they can’t get parts so they go to plane graveyards and museums. This is what we have been reduced to.”

TRUMP: “Almost 5,000 killings in Chicago and nobody talks about it.”

TRUMP: “The police are the best of our society. Remember that. They represent our highest ideals and our most noble characteristics. When the police are attacked our whole nation is attacked.”

“We are going to save our 2nd Amendment and it is under siege.”

PENCE: Bernie Sanders “is the nicest socialist I ever served with.”

https://t.co/Wkl7D9Obwi Watch Trump Should Start Any Minute in Indiana…Watch Big Crowds I Bet Many Bernie People There @realDonaldTrump

Large crowd at the #Trump rally in Indiana! pic.twitter.com/vxywqTPgfZ

2
SHARES
VIEWS
FacebookTwitterGoogleReddit
© Newspaper WordPress Theme by TagDiv
error: Content is protected !!
Close
Do you already like us on Facebook?
Do not ask me again for Facebook
Continue to the article »
Go to mobile version