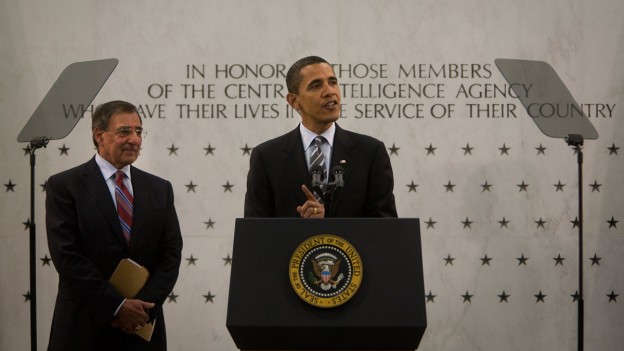 (1776 Channel) CIA human informants were killed or imprisoned in China beginning around 2009, according to the New York Times. The damage to American intelligence was described as “crippling” and of historic proportions.

Leon Panetta had extensive contact with CPUSA member Rep. Hugh De Lacy (WA-D). De Lacy had ties to both the Soviet Silvermaster spy ring and the Chinese communist party. De Lacy was invited to China on an all-expenses paid trip.

1717
SHARES
VIEWS
FacebookTwitterGoogleReddit
© Newspaper WordPress Theme by TagDiv
error: Content is protected !!
Close
Do you already like us on Facebook?
Do not ask me again for Facebook
Continue to the article »
Go to mobile version