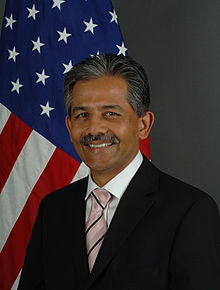 THIS IS A BREAKING NEWS STORY – UPDATES TO FOLLOW

Ambassador Th‎ummalapally’s attendance was noted in a report by Space Coast Daily.