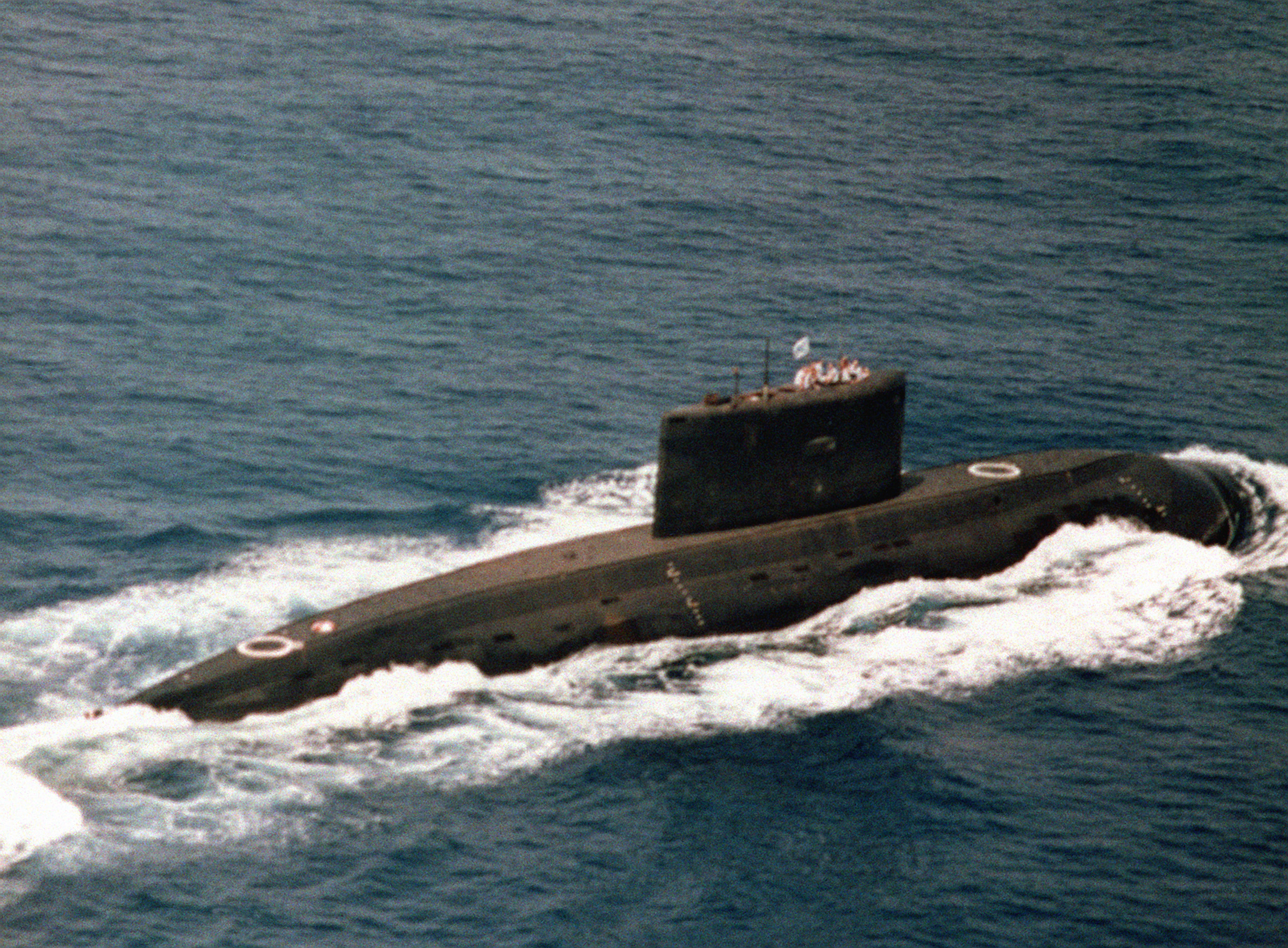 “Iranian submarines periodically go down. Someday one of them might not come up” says Director of Research at the Washington Institute for Near East Policy

Washington – October 08, 2012 A video emerged late last month in which Dr. Patrick Clawson Ph.D. ,  Director for Research at the Washington Institute for Near East Policy, citing a string of historic incidences which started wars, including Pearl Harbor and the Gulf of Tolkien in Vietnam, suggested that in the face of the failure of sanctions against Iran, “it would be best if someone else started the war”.

Dr. Clawson then described a scenario in which one of Iran’s submarines sinks.

“So if in fact the Iranians aren’t going to compromise, it would be best if somebody else started the war…we could step up the pressure. I mean look people, Iranian submarines periodically go down. Someday one of them might not come up. Who would know why? We can do a variety of things to increase the pressure. I’m not advocating that…We are in the game of using covert means against the Iranians. We could get nastier then.” – Patrick Clawson, Director of Research, Washington Institute for Near East Policy

The U.S. 5th Fleet is responsible for U.S. Navy operations in the Persian Gulf, among other areas.

Dr. Clawson, who according to his Washington Institute profile holds a Ph.D. in economics and previously served as a senior economist at the International Monetary Fund and at the World Bank, leads the Iran Security Initiative at the think tank.

Dr. Clawson’s remarks came at the end of a September 21, 2012 policy forum at the think tank called “How to Build U.S. –Israeli Coordination on Preventing an Iranian Nuclear Breakout”. The entire video can be viewed on the Washington Institute for Near East Policy’s website.